My Tweets
Posted on February 25, 2016 by allisondashow Social Work

At this point in time, there is roughly 3 million Americans who are homeless. 3 million people shivering, hungry, and hurting both physically and mentally. (Baggett, 2010). Why is that? Well I’m about to tell you three possible explanations!!! 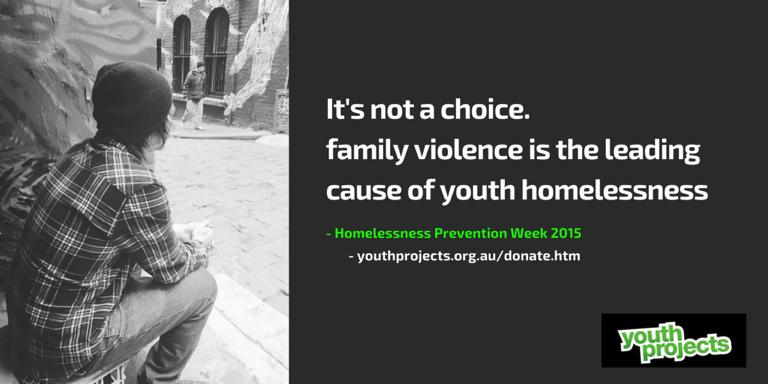 2. The Cultural Explanation: Oscar Lewis studied poverty and introduced the idea of a “culture of poverty” which consists of certain beliefs and behaviors that the poor possess that are different from those who are not poor. Furthermore, he believes these beliefs and behaviors are passed down from one generation to the next because the children are socialized to live in this state. He proposed there are 4 categories that describe poverty:

3. Structural Explanation: This theory proposes that poverty is a result of failings in the larger social and economic systems. Poverty cannot be addressed without changing society’s and the economy’s structure because people are almost set up to fail. It is not people themselves that result in failure but it i due to political, social, and economic factors. For instance, there is institutional discrimination in the forms of sexism and racism which has been a huge issue. Additionally, women are still not treated as men’s equals and earn a median annual income that is way lower then men’s. Furthermore, white men earn more money then any other racial group. Institutional racism is also extremely prevalent which is a harder issue to tackle since it is embedded in society. Lastly, poor neighborhoods tend to suffer from undesirable facilities being opened there (DiNitto & McNeece, 2008, PG. 295-297).

At the end of the day, it is clear that there is no clear cut theory surrounding homelessness. We can go back and forth debating what it is deeply rooted from and while that is important, this is just as important: