My Tweets
Posted on February 22, 2016 by dmontes3blog Social Work

1.A large percentage of prison inmates have a mental health problem or substance abuse problem

2.Many prisons end up hurting the local community 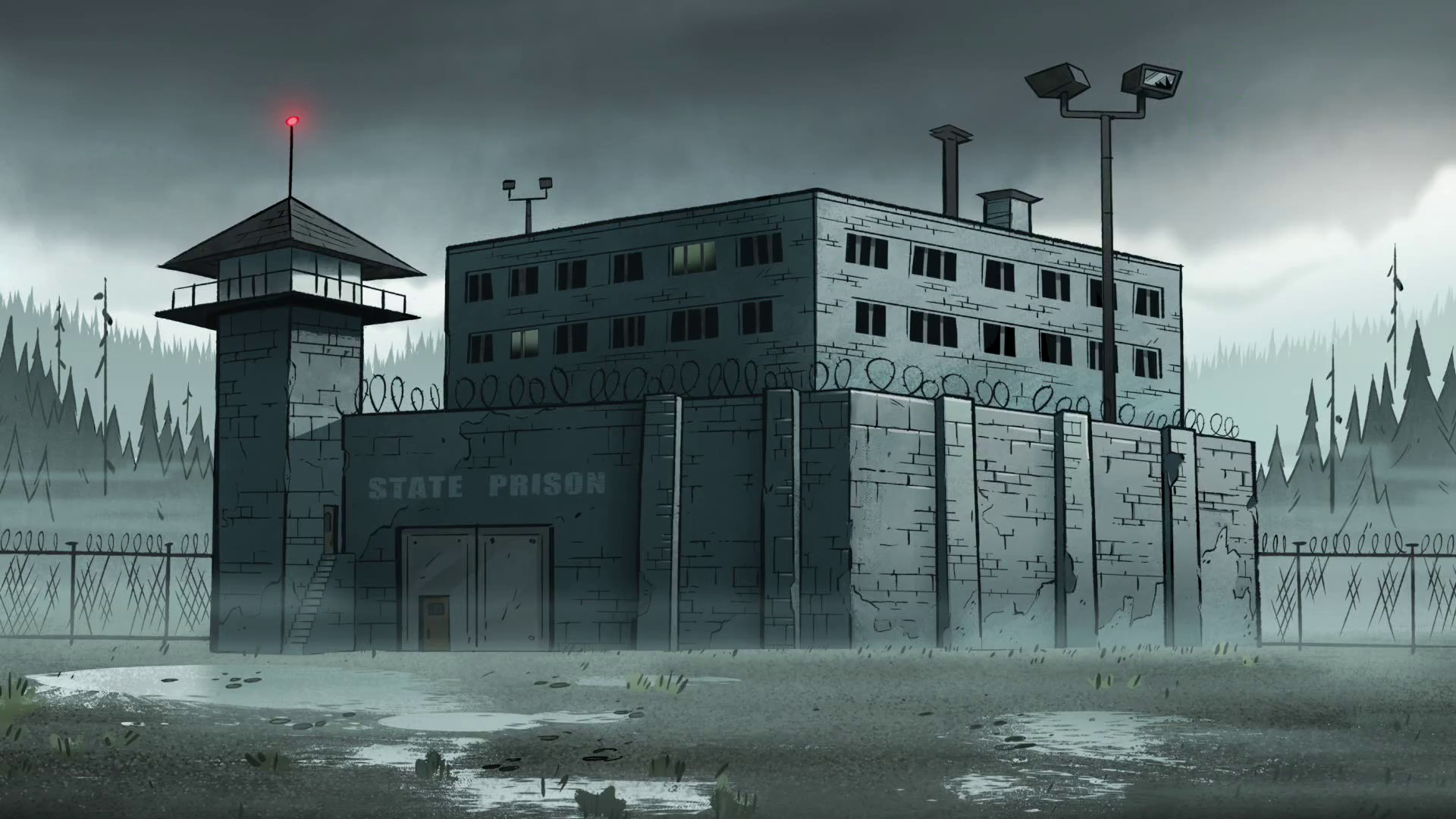 Although many rural towns may be attracted to the idea of building a prison due to the perceived economic benefit, the local economy usually does not have many ties to the prison. (Pyle, 2005)

3.The rate of going back to prison is too high

4.There are too many inmates in the American prison system

America has come to be known globally for its prison system, as we have one of the highest incarceration rates in the world. Additionally, around 7.2 million Americans are under some form of correctional supervision. (Vassello, 2016)

5.After being released from prison, former inmates face many challenges

Due to the stigma associated with prison and incarceration, former inmates may have a hard time getting a new job. Job application forms often ask if the applicant has ever been to prison. In certain states, those on parole cannot vote. (Pryor, 2016)

6.Many inmates are in prison for nonviolent crimes

In America, 58% of inmates are imprisoned for non-violent, drug related offenses. (Pyle, 2005)