Don’t Forget to Vote Today! #electionday #socialjusticeleague
What a fantastic turnout for our Admitted Student Day 2019! We can’t wait to see you all again at orientation!
What an excellent 2018 Field Appreciation Day! Thanks to field instructor and alumna Heather Sanford MSW ‘12 for her excellent talk on embracing vulnerability and to all the field instructors and community members in attendance!
Happy #superheroday from the Binghamton University #SocialJusticeLeague #socialwork
It’s not yet #selfcaresunday but going through the carwash on a near 60° day in January with THE TUNER is a fun way to take care of yourself and your car! #socialjusticeleague
This cold snap feels like something from a galaxy far, far away... Stay warm on this #selfcaresunday !
Posted on April 22, 2016 by jsessle1 Social Work 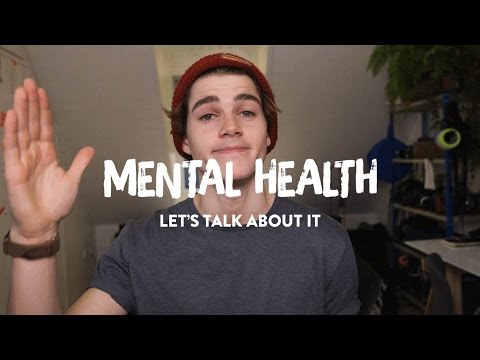 Includes experiencing schizophrenia bipolar disorder, and some forms of depression because they are long-term, or chronic, and have no known cure. Mental disorders are considered temporary or acute, and can include feelings of depression related to personal loss (DiNitto & McNeece, 2008, p. 146).

Or dual diagnosis occurs when a patient experiences both a mental disorder and substance use disorder concurrently (DiNitto & McNeece, 2008, p. 148).

Is an approach to care invented by Philippe Pinel to include kindness and consideration to encourage clients to discuss their personal problems and lead active lives. Dorothea Dix was also a great social reformer who attempted to remove mental illness stigma as criminals or social outcasts, but rather to provide treatment for them in a controlled environment (DiNitto & McNeece, 2008, p. 148).

Resulted from the community reform movement of 1975 in which social workers advocated for people with mental illness to be inclusive in leading productive lives through collective treatment and services to meet all of their needs. (DiNitto & McNeece, 2008, p. 150)

Is a “system in which a single accountable individual ensures to the extent possible that a client has access to and receives all resources and services that can help maintain his or her optimal functioning”(DiNitto & McNeece, 2008, p.158).

Provide reviews on treatment effectiveness for social workers to consider in their interventions in working with clients with mental illness. (DiNitto & McNeece, 2008, p. 159)